Ajax St. Louis is pleased to announce that we are expanding to include baseball.   The baseball division will be headed up by Joe Simokaitis.

Joe is available for individual training upon request.

Joe grew up in south St. Louis and attended St. Mary’s High School where he received twelve varsity letters. He excelled in three sports but ultimately decided to pursue baseball at the collegiate level. Joe accepted a scholarship to play baseball at the University of Nebraska where he was a four year starter and three time captain. While playing shortstop he guided the Huskers to Big 12 league and tournament titles along with two trips to the College World Series. After Joe’s senior year he was selected in the 10th round of the Major League Baseball amateur draft by the Chicago Cubs. He played in parts of five seasons for the Chicago Cubs and Seattle Mariners organizations ultimately making it to the AAA level.

After Joe’s playing career he returned to Nebraska to finish his degree. While there he was on the coaching staff assisting with fielding and hitting alongside former major leaguer and current head coach at the University of Nebraska, Darin Erstad. He then returned home to be an assistant under head coach Tony Dattoli at Meramec CC. After one season Joe became the new head coach at St. Mary’s High School. In the two seasons under Simokaitis, St. Mary’s made it to the Quarter-Finals and Semi-Finals of the Missouri High School tournament.

Since then Joe has divided his time between his insurance business and giving hitting and fielding lessons to youth players and coaches. In the summer of 2016 he coached the 18U St. Louis Stars summer team. 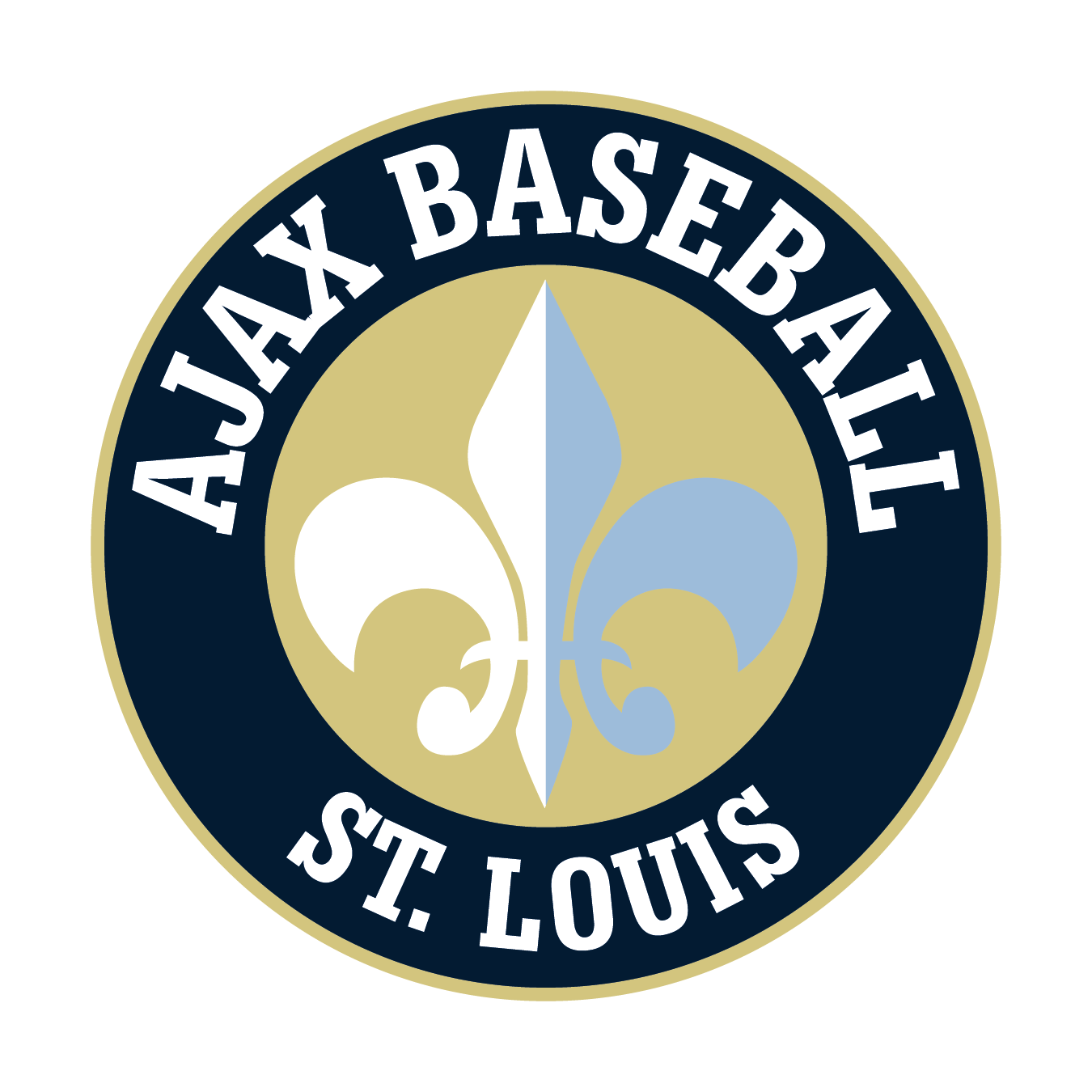 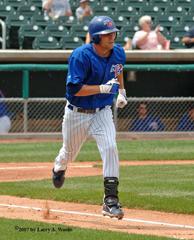 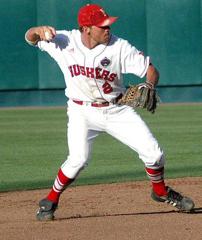